When you book with an account, you will be able to track your payment status, track the confirmation and you can also rate the tour after you finished the tour.
Sign Up

Or Continue As Guest

When you book with an account, you will be able to track your payment status, track the confirmation and you can also rate the tour after you finished the tour.
Sign Up
107

Tonga soa, welcome to Madagascar. Once arriving at the airport of Antananarivo, the team of bandro reisen will welcome you. After the formalities of entrance in the Malagasy land, you will be driven directly to your hotel. It will be your first night in Madagascar.

After a short tour in the centre of town of Antananarivo, the capital city of Madagascar, we take the way on direction to the old colonial city of Antsirabe. The landscape is characterized by houses made of red mud and the rice fields of the high plateau. On the way, we will stop to visit the artisanal workshops. In Ambatolampy, we visit a family workshop, where the aluminium pans are manufactured in a traditional way. Besides the crafts, the inhabitants of the country live much on agriculture.

After an early breakfast, we will have a journey of 240 km. Before leaving, we will make a short tour of the city and will visit artisanal workshops. Historically, this city was founded in 1872 by Norwegian, andproposes several tourist attractions. We can visit several artisanal workshops there and semi- precious stone polishing workshops.
The journey from Antsirabe to Ranomafana is a way through valleys and mountains. Rice fields on terrace are current in this undulating area. We will see the typical villages of the high plateaus on the narrow and sinuous way to Fianarantsoa. We will have midday break in Ambositra. This city is well known for its woodcuttings, we will visit shops there. We will arrive at Ranomafana at twilight.

We wake up early today. After the breakfast, we will go to the national park. After the formalities, we will go looking ourselves for the local guide. He will guide us in the park during an hour excursion. He will give explanations about the animals and plants living in this national park. Above all various animal species, the high point of the exploration is “the golden bamboo lemur”.

After the dinner, we will do nocturnal hike along the main road.

The highlight of the day is the visit of “Anja Park”. The catta lemurs or the ring tailed lemurs live freely in this park of the village. Goodbye high plateausregion, we go on to the south after the excursion. The environment in the southern Madagascar is made of thegrassy savanna and dry landscape, the meetings with the herds of zebus and the imposing granite cliffs.
The journey passes by Ambalavao, literally translated “the new city”. The way passes by Fianarantsoa, the capital of the tribe Betsileo. The Betsileo are very workaholic people. They live on agriculture, especially of rice growing.
The area is characterized by mountainous landscape. Rice fields on terrace cover the tops of mountains. Ambalavao is well known thanks to the creation of artisanal paper and silk scarves. We will visit some workshops.

Before attending the small village of Ranohira, we will pass by Ihosy, the capital of the tribe Bara. The Baras are very singular people because of their culture and tradition compared to the zebus. At the beginning, zebus stealing are men’s tradition to prove their power.

The national park of Isalo is famous because of its spectacular sandstone formations. In spite of the dry climate throughout the year, there are several water supply points in the mountains. Small brooks and rivers feed those multiple oasis in the depth of this region. All the areas are considered by the native Bara as sacred, because they bury their dead in the cliffs. Our excursion leads us in the “Natural pool”. Clean water wait for us at the end of our destination for today, we should not miss the opportunity to take a bathe in this fresh water.

In spite of the monotonous landscape, the trip gets us many surprises. Plateau Mountains and baobab trees dominate the region. It is the first occasion for us to observe these majestic trees. Baobab trees are considered as sacred by the native of the region. This consideration contributes to its protection. On the way, we will observe the sepulchers of the Mahafaly tribe.
We will arrive in Toliara at about the beginning of the afternoon. Toliara is a very hot city. During the day, the city is relatively calm because of the heat wave. After a short halt ,we will go to Ifaty. This idyllic village of fishermen is at 27 km north of Toliara. We will find the small villages of fishermen there, people of this region generally lives on traditional fishing. This area is carpeted with succulent plants.
Before the sunset, we will do an excursion inside the forest of Baobab trees.

Possibility to dive and to snorkel. 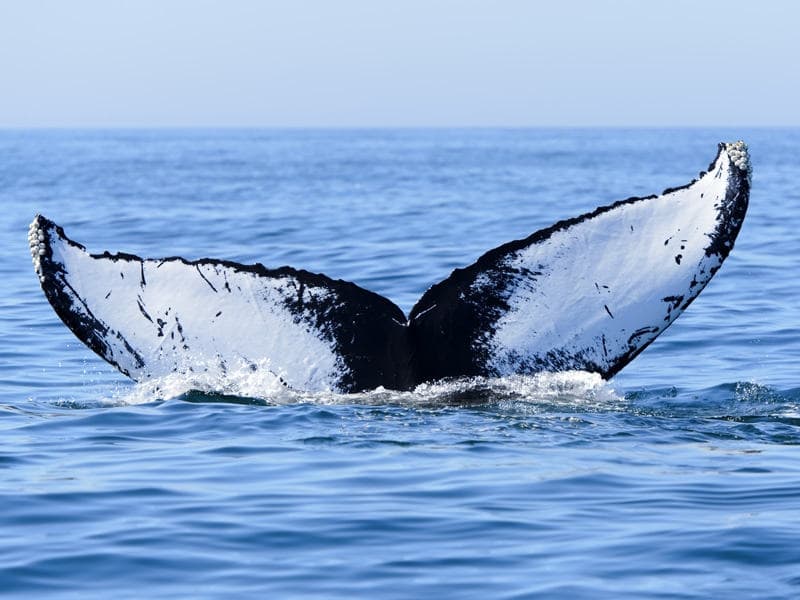 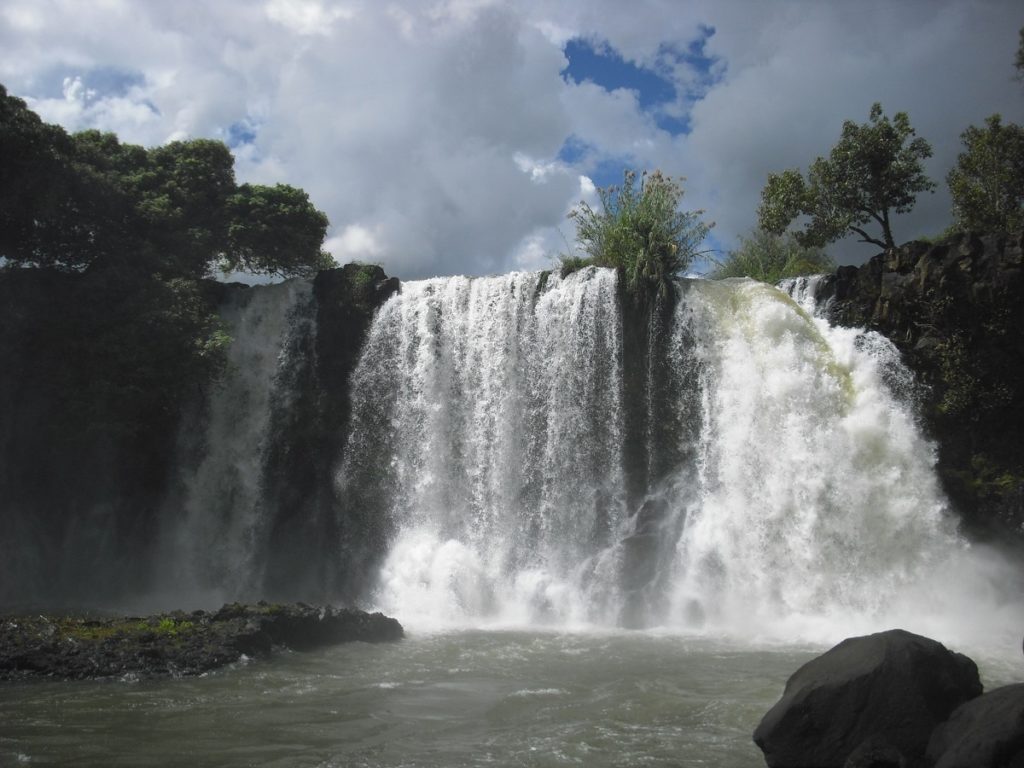